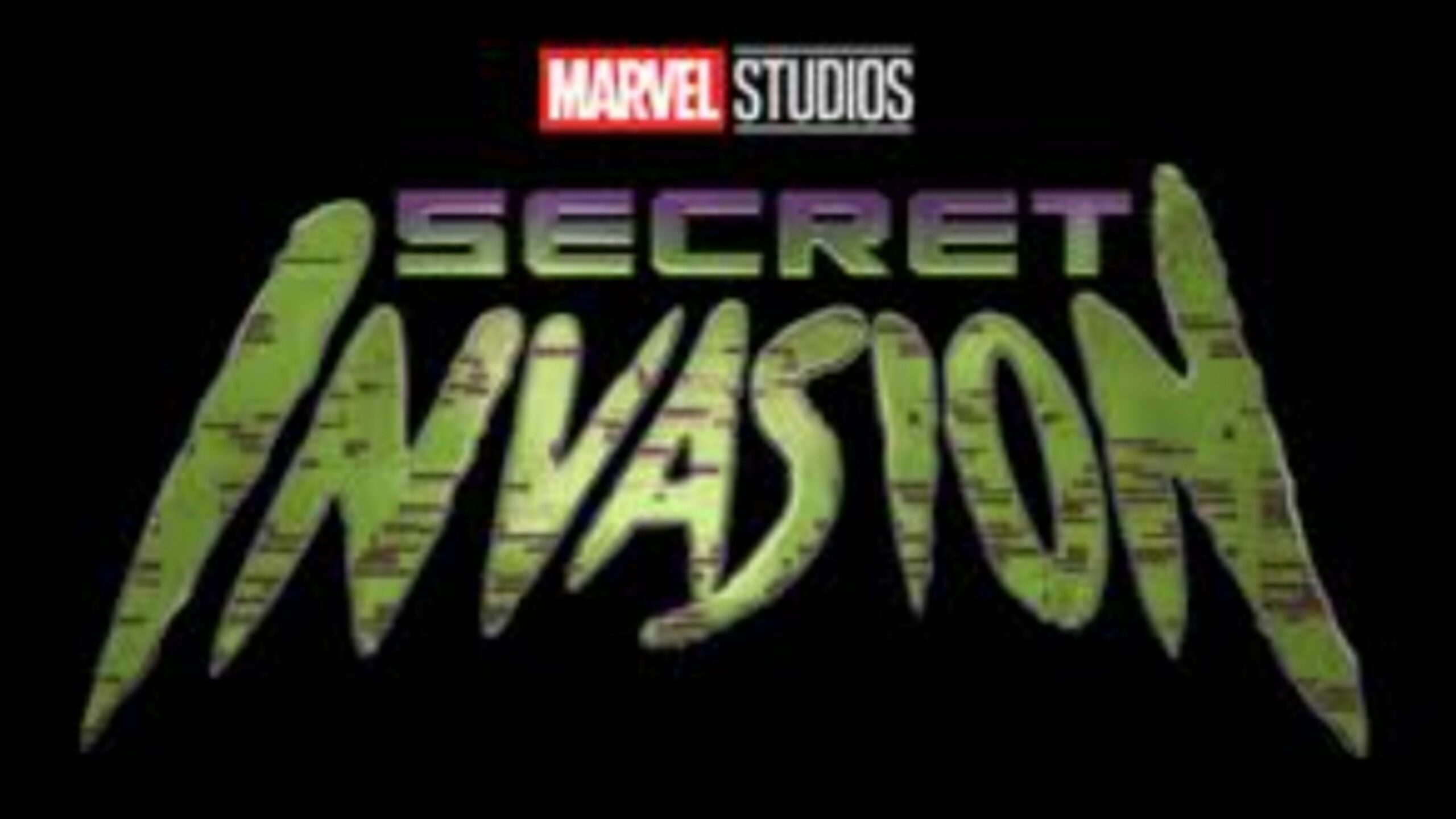 Secret Invasion series is based on a comic book storyline which was released on April 2008 by Marvel Comics. This is an intense and Sci-Fi series which involves subversive, long term invasion of Earth by Skrulls which is a group of aliens who have replaced many superheroes from the universe. What is Secret Invasion all … Read more